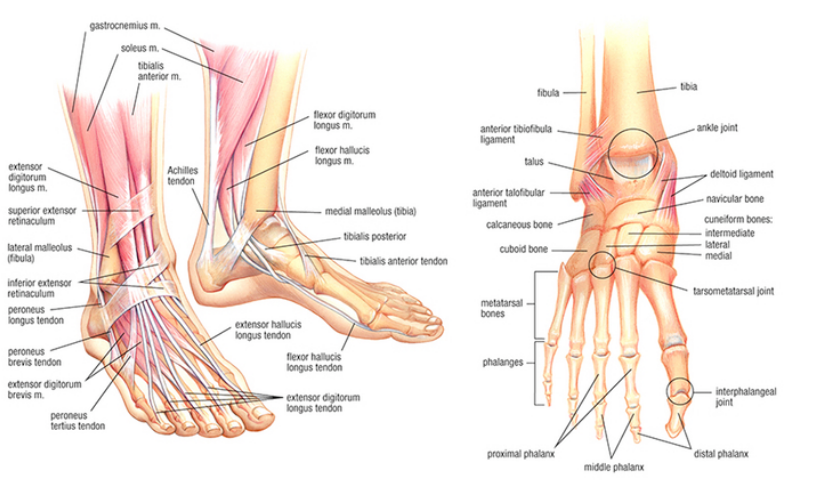 This is a tribute picture for feet because I have finally after many, many years got my left foot working again. I knew it wasn’t right, that the arch seemed frozen. A Rolfer had told me years ago that my foot was like a brick. I couldn’t really rise up on the ball of the foot very well and it created strange pains when I tried. Then after doing some great body work classes, a two day workshop with Debby Rosas the co-creator of NiaNow and classes with Femke Koene, exercise kinesiologist in Wellington I realised I was using my left foot like the bottom of a cane and landing completely flat with it, not rolling from the heel through the arch and pushing off with the ball of the foot. I was using my left leg like a cane. There’s a really good reason for this. I had had to walk with a cane before and I had used my left leg in the same way once I could drop the cane.

In 1997 I had a bacterial infection that ate away the cartilage in my right hip joint. Yes this was very, very painful. To make a very long story short I walked with a severe limp and constant pain for seven years. During that time I had two hip replacements on that same hip. The second one finally worked. But I had developed some really bad walking strategies to avoid pain and try not to limp during those seven years. So once I was no longer in pain from the hip I still had lots of dysfunctional patterns of movement in my body from trying to avoid pain and walk normally. I’d worked on my body alignment and functionality with Rolfing, Feldenkrais and changed a lot and felt like I no longer limped, but things were still not right. The body has ‘pain memory’ and has to be gently convinced that it no longer needs to protect us from pain even though the source of pain is no longer there. It’s the same thing really as emotional healing where our old behaviour patterns and beliefs continue to be used even though the situation is completely different from before. So once I realised what I was doing and I certainly knew why, I gently began to get my foot moving again in a normal, flexible way. That process took a very short time. Getting to the realisation of what was going on took years and years but fixing it was super fast.