Feel the fear and do it anyway. 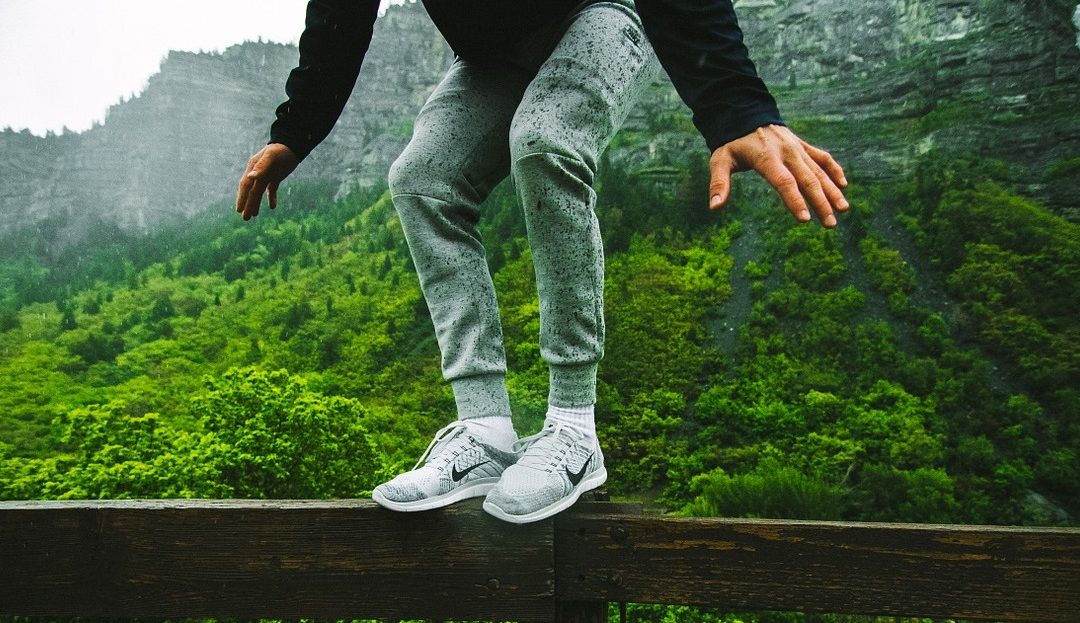 When things happen in threes I think it’s important to pay attention.  Within the last few days three people have asked me when I was going to either write a book or a blog. The last person, who is a wonderful person that I admire, gave me a deadline and silly thing that I am, I agreed. So I had to start this blog by tonight. People say bad things happen in threes but I always think that if you stop and pay attention and refocus yourself in a positive way after the first thing, that the next bad things won’t happen. At least not right away. Bad things happen to good people. Good things happen to bad people. Stuff happens. It’s not what happens to you that matters, it’s how you respond. That’s what someone else who HAD written a book said. I think they are right.

I had a challenging upbringing. I had a difficult childhood. I was fortunate enough to be raised in an “outside the square” kind of family. I was taught that it didn’t matter what other people thought about you. This was a handy thing to tell your child if you weren’t going to take very good care of them in the traditional way.

I’m old enough to have used carbon paper and typewriters. I remember when suitcases didn’t have wheels on them. So when I first started looking for ‘self help’ books all of them seemed to be written about overcoming the domineering father or breaking out of the rigid childhood. But my father was a softy and my Mother had never grown up herself. There were very few rules in my family. Throwing food at the dinner table was not supposed to happen. But there was a splotchy mark on the wall that showed that that rule had been broken at least once. By the time I was eight I had decided that the people in charge of me, my parents, were making consistently bad decisions and that I was going to have to raise myself. Now I’m in my sixties and continuing the process. Currently I’m using several different methods and techniques to become the best version of me that is possible. So that’s a lot of what I plan to write about. There’s some great stuff available now for changing your life.  One of my current favorites is all about living in the question. How’s it get any better than this and what else is possible? You can ask it when bad or good stuff happens. Because like I said before, ‘Stuff happens’.